A logic gate is the building block of a digital circuit, In a classical computer there are wires and logic gates which carry the information and manipulate it. A logic gate converts information from one form to another. A classical gate maybe reversible or non reversible but when it comes to a quantum gate the gates must be reversible this is because we model quantum gates using unitary matrices, that is it's conjugate transpose is also the inverse of the original matrix. Measurement of a qubit is the only irreversible stage. A qubit is represented by a vector (column matrix) 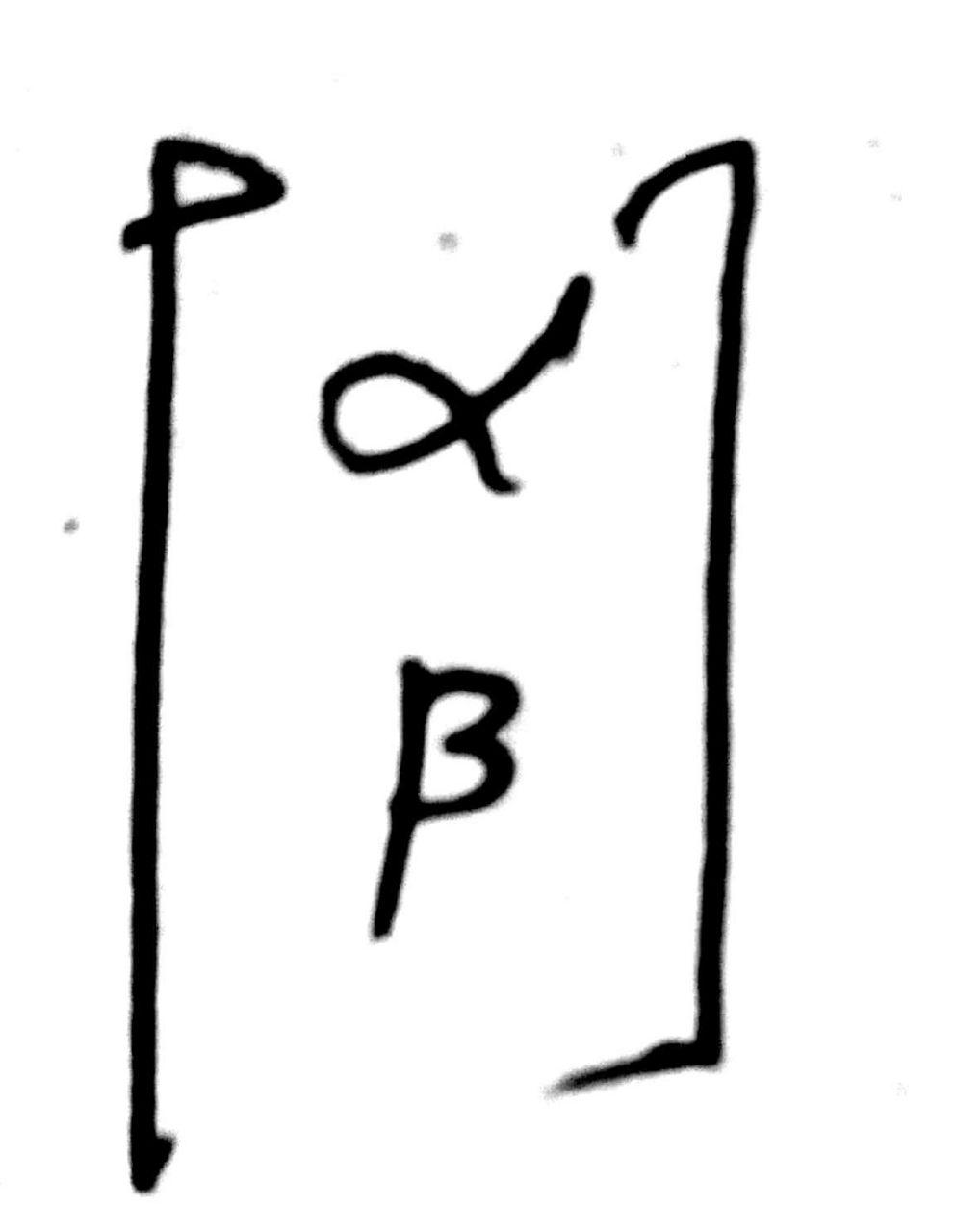 For those experienced in quantum computing I wont be going through the concepts of bloch sphere or the phase gates in this blog, this will be a small introduction to Pauli-X gate and the Hadamard gate and their mathematical modeling

The NOT gate in classical systems perform the operations : 1 ➝ 0 and 0 ➝ 1 it converts zero to one and vice versa, when we apply a quantum NOT gate on a qubit α|0> + β|1>

A Hadamard gate is a gate that puts a |0> or a |1> into a state of superposition, when measured the qubit will have an equal probability to collapse into a 0 or a 1

Pauli-X and the Hadamard are two important single qubit gates in quantum computation. Hadamard gate is one of the gates which is used to entangle two qubits into a bell state.